In 2003, Tony Gagliano, Chairman and CEO of St. Joseph Communications (SJC) was inspired by the cultural buildings being built in Toronto and saw an unprecedented opportunity to cast the city in a new light – to its citizens and to the world. Tony commissioned a study on international festivals that was seminal to Luminato’s future development. The city needed a celebration specific to Toronto that would welcome the world; a festival that could unite the artistic talents of the city with artists from around the globe.

At the same time, the late David Pecaut (Senior Partner at the Boston Consulting Group and Chair of the Toronto City Summit Alliance) had concluded from his civic work that the arts were one of the most powerful means available to engage the many cultures converging in Toronto in a common project of city-building. He also believed that the arts and culture sector could be a major driver of tourism and future economic prosperity.

Over a meal, the two passionate city-builders found their mutual beliefs in the transformative power of the arts irresistible and their personal talents complementary. Luminato is the result of that partnership. From that day forward, Tony and David met with key community stakeholders to solicit their ideas and support, and to shape a vision that would truly reflect the talents and aspirations of the community. Luminato would showcase the authentic richness of the arts in Toronto, take its vitality from the diversity of the city’s cultural communities, and touch everyone who lives in and visits the city. Luminato was announced to the world in July 2006, and by June 2007, Toronto audiences celebrated the creative spirit of the inaugural festival.

SJC is proud to be a founding Major Media Partner and to continue to promote the incredible artists and exciting programs presented at Luminato each year. 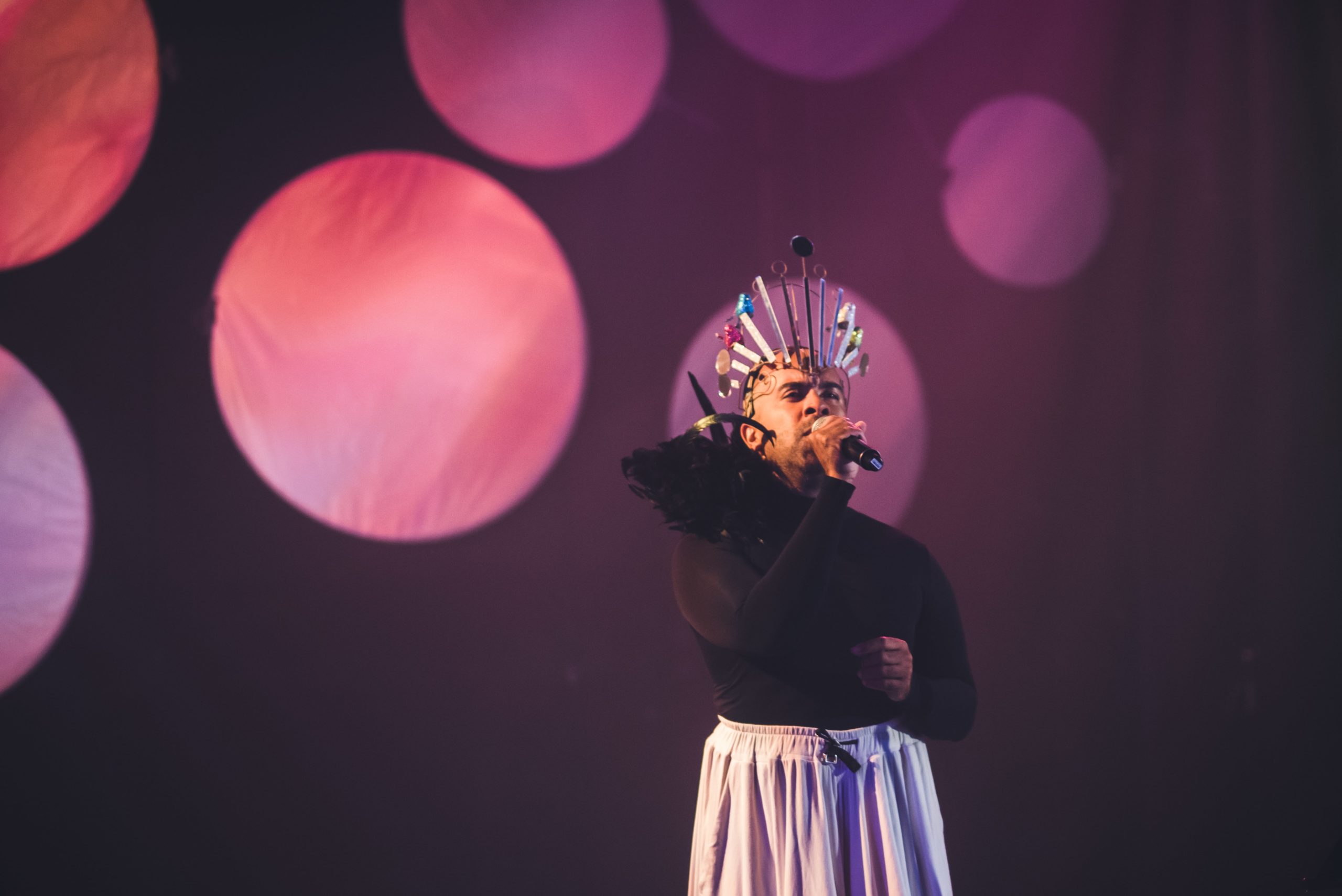 Missed Luminato 2021?We got you.
Watch On Demand