Recurring Event see all
A happy crowd of cheering people.

Wrap up Luminato 2022 and launch your summer with two days of fabulous free music, art, conversation and food when we transform Woodbine Park into a magical urban fairground.

Moskitto Bar has a fresh and unique sound true to the multi-cultural scene that is Toronto. Combining a beautiful mix of Ukrainian, Balkan, Iraqi, Middle Eastern, and French Celtic music, these are high
energy tunes like nothing you’ve heard before.

Lakou Mizik is a collective of venerable musicians from Haiti blending Troubadou, Vodou, Rara and Rap in an exciting, danceable bouyon of modern roots music. The band’s force stems from heavy, coordinated percussion with belting vocals, group chorales, and rocking drums and guitar. Prepare to
move!

Montreal-based jazz singer Dominique Fils-Aimé, whose album Stay Tuned! won the Juno for Vocal Jazz Album of the Year in 2020, joins us with an inspired repertoire that is sure to bring on the sunshine, so stretch out on a blanket, relax, and become a fan.

Witch Prophet is the evolution of Toronto-based singer-songwriter Ayo Leilani. Weaving together a soundscape of vocal layers, loops, raps, and harmonies on a bed of hip-hop, jazz, and soul-inspired beats, Witch Prophet is the perfect soundtrack for hazy summer evenings.

Horace Andy is a real living reggae legend, playing with the Hardcore Band. Unique, with its characteristic falsetto and vibrato, he made history with hits like “Skylarking”, “You are My Angel” or “In The Light” among many others. The one who was nicknamed “Sleepy”, and also recognized by the general public thanks to his collaboration as a singer with Massive Attack, and he is one of those timeless artists whose voice is unforgettable and recognizable among a thousand.

Let the poetic storytelling and deeply moving music of Anishinaabe singer-songwriter Ansley Simpson and her band enfold you in a sonic world of her making. Known for her lyrical hymns and dream-like
arrangements, Ansley’s music will guide you back to shore when you’ve been lost in the waves.

Soulful futurist G.R. Gritt pulls effortlessly from the past to create a modern sound both intimate and anthemic. Elegantly weaving melodies with vocals, guitar and electronic elements, this Juno-award
winning artist reclaims space as a non-binary, queer, Indigenous artist with expansive music for the dance club.

There can be only one Balkan-Klezmer-Party-Punk Super-Band and it’s Lemon Bucket Orkestra. Join Toronto’s favourite Orkestra in an energetic, moving concert as they play, sing, and dance their way from the stage, through the park to Ashbridges Bay and beyond.

Indigenous Australian rapper and dancer Baker Boy builds a hip-hop vibe in Yolnu Matha and English which will keep you moving. Coming to Toronto from Arnhem Land in the Northern Territory with a team of dancers, Baker Boy’s rhymes put Yolngu language and culture front and centre.

Ukrainian folktronica band GO_A ҐоуЕй debuts in Toronto with a high intensity show that smashes together pulsing electro beats with Ukrainian folklore. Whether you saw or you missed their performance as the official entry for Ukraine at Eurovision 2021, you do not want to miss the riveting energy and emotion of GO_A ҐоуЕй, live at Woodbine.

We close the festival with Zaagidiwin, a film reflecting on our relationship with nature, and the way in which we love the land and each other. Following the half human-half bird Nanabozo (a trickster-like character) we travel from the land into the city core, revealing its beauty as well as its darkness. On the journey, Nanabozo discovers hope and returns to the land, witnessing a beautiful healing gift through dance. Created by Denise Bolduc, and originally commissioned for Luminato’s 2021 digital festival, now you can see Zaagidiwin on the big screen under the setting sun.

Horace Andy and the Hardcore Band 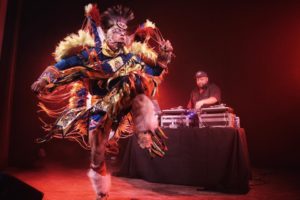 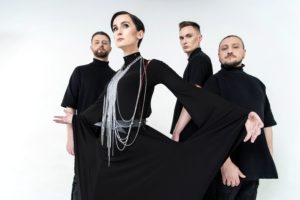 Discover The Great Fire, a storytelling installation by Necessary Angel Theatre Company that’s tucked into the woods, The Ideas Tent, and Oluseye Ogunlesi’s installation Black Ark, down by the water.

Enjoy delicious food and drink, fun parades and sweet surprises, to celebrate the communities and cultures of the region. 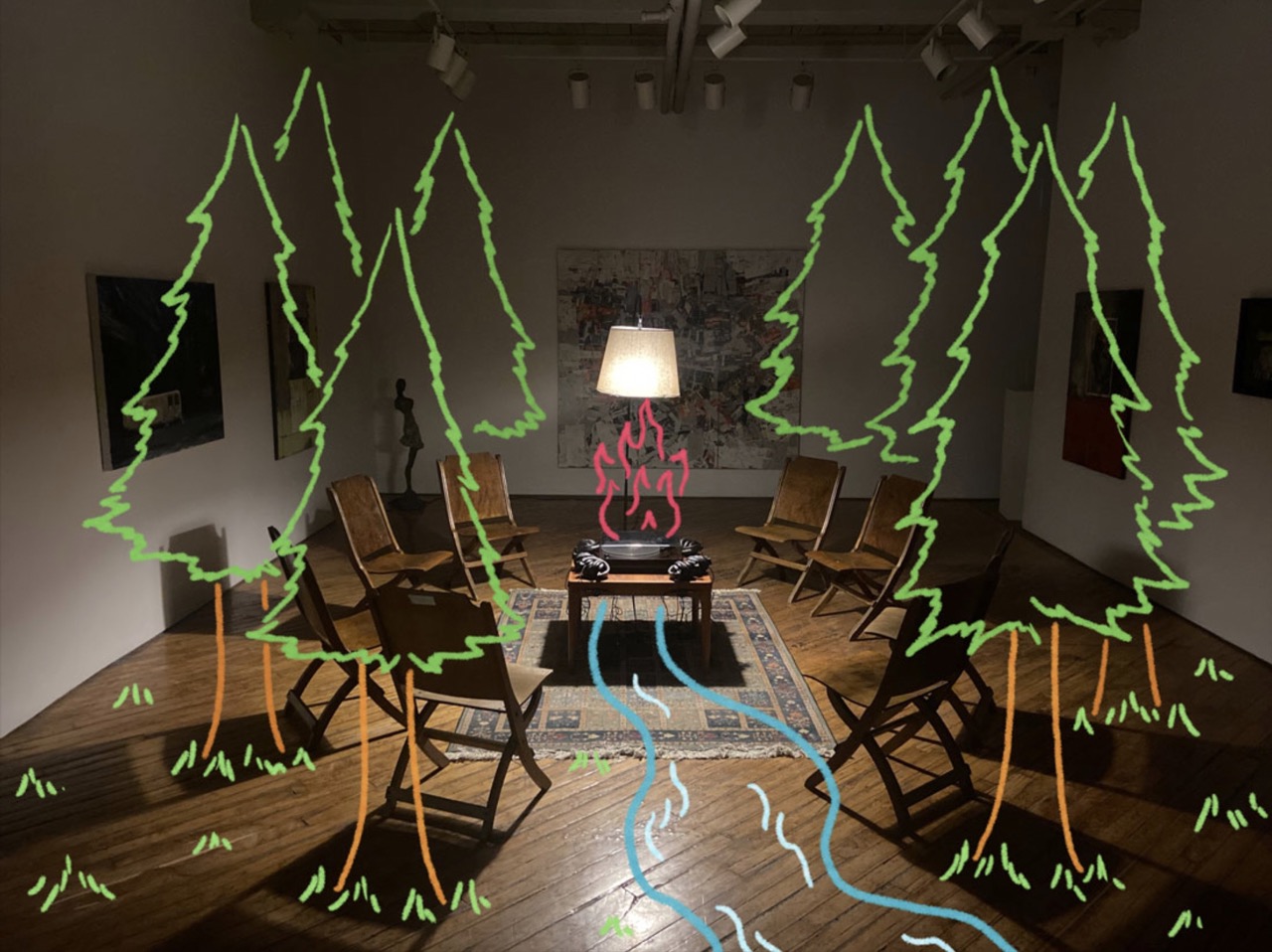 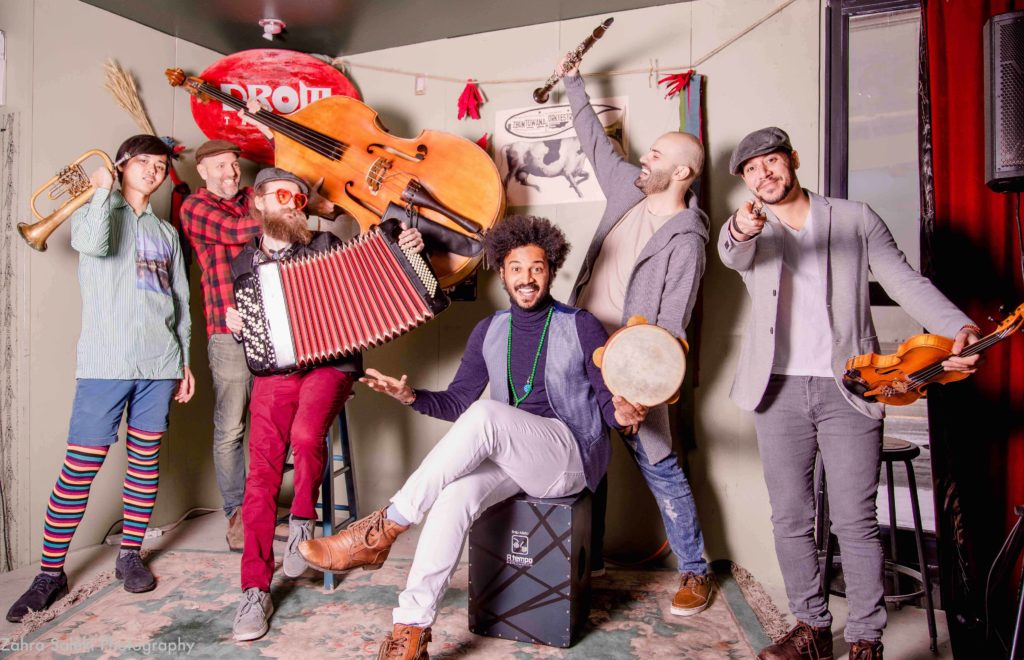 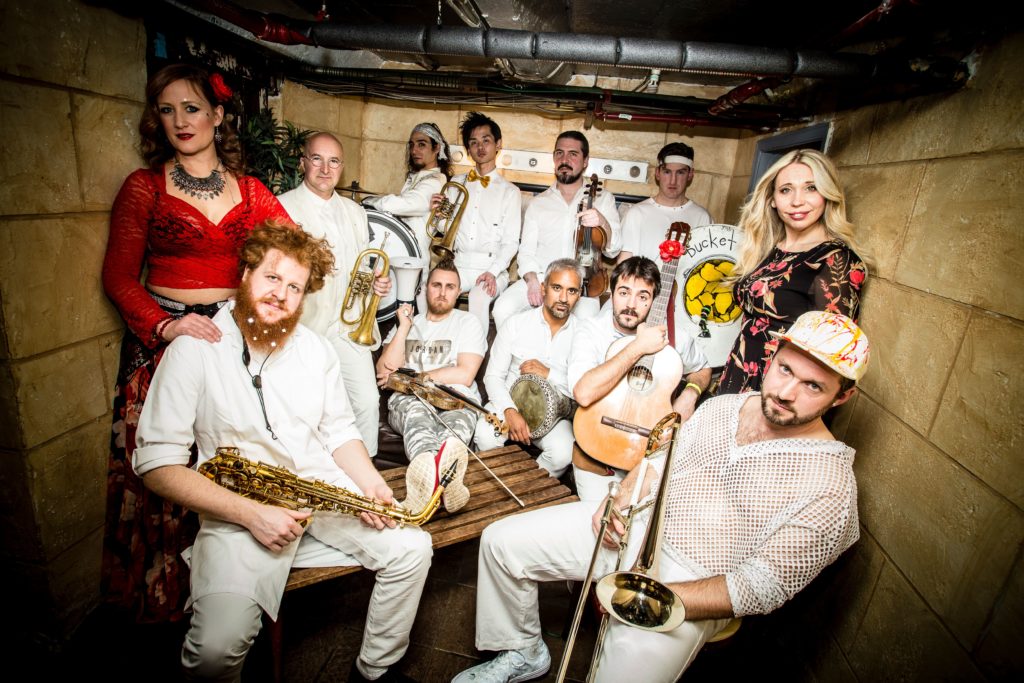 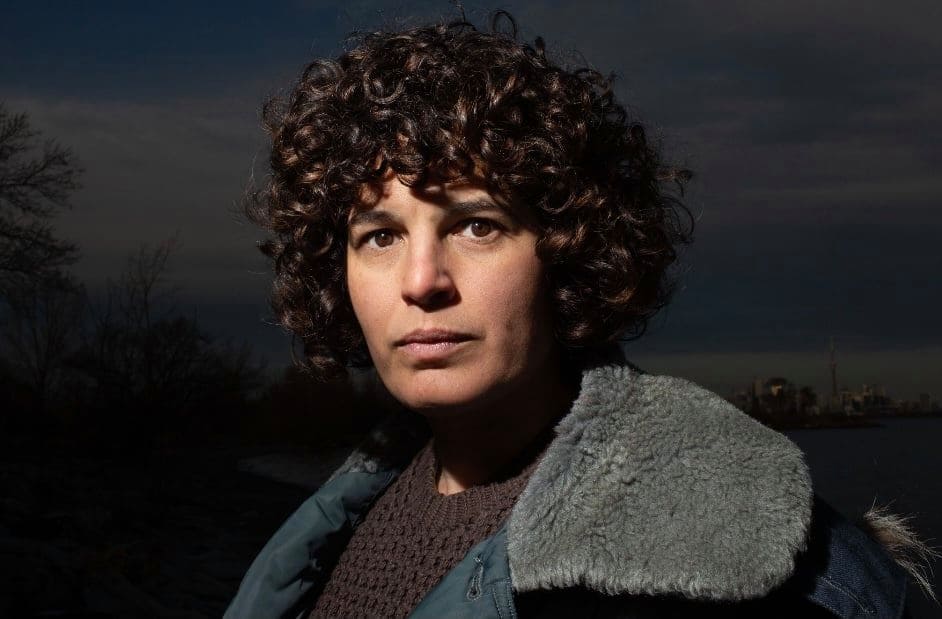 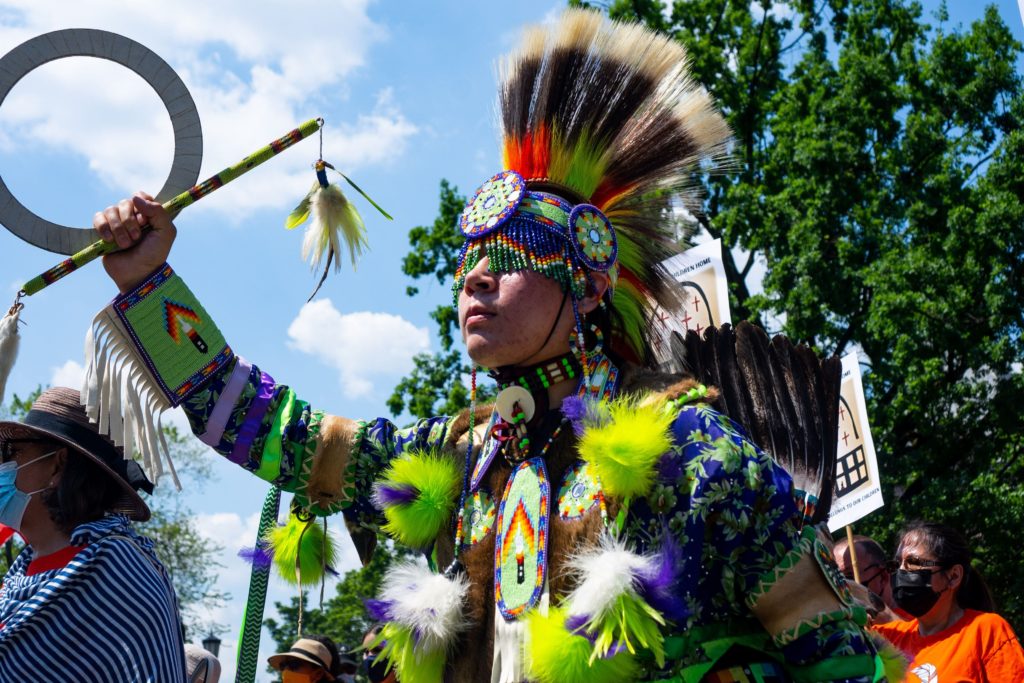 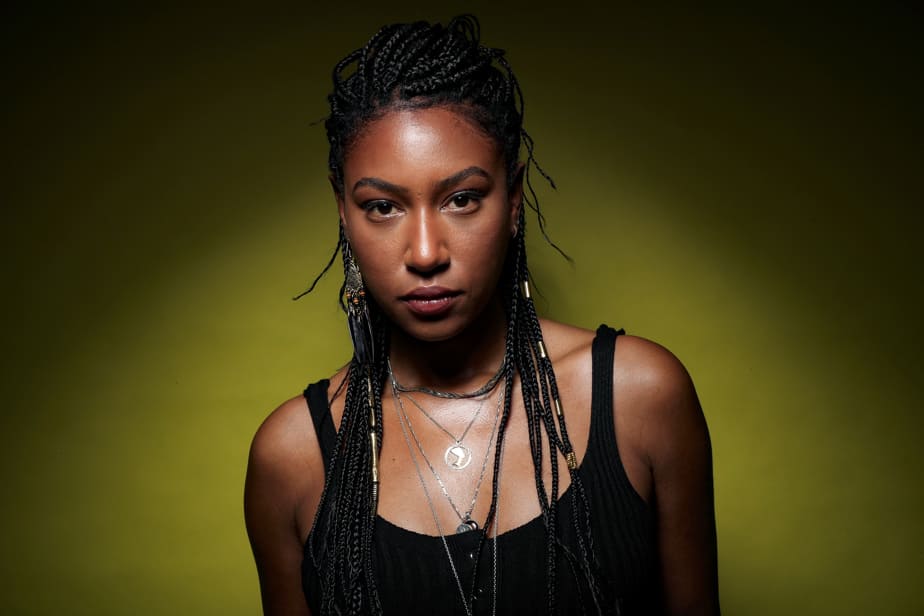 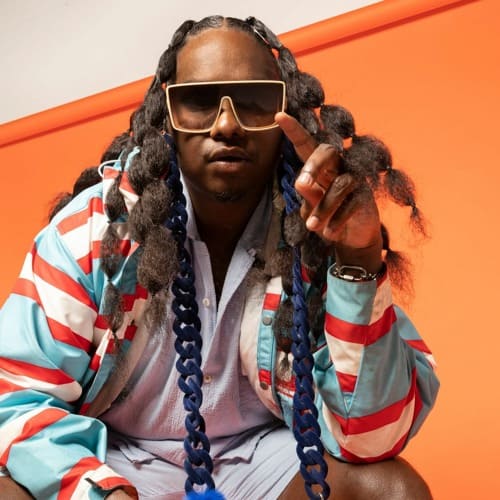 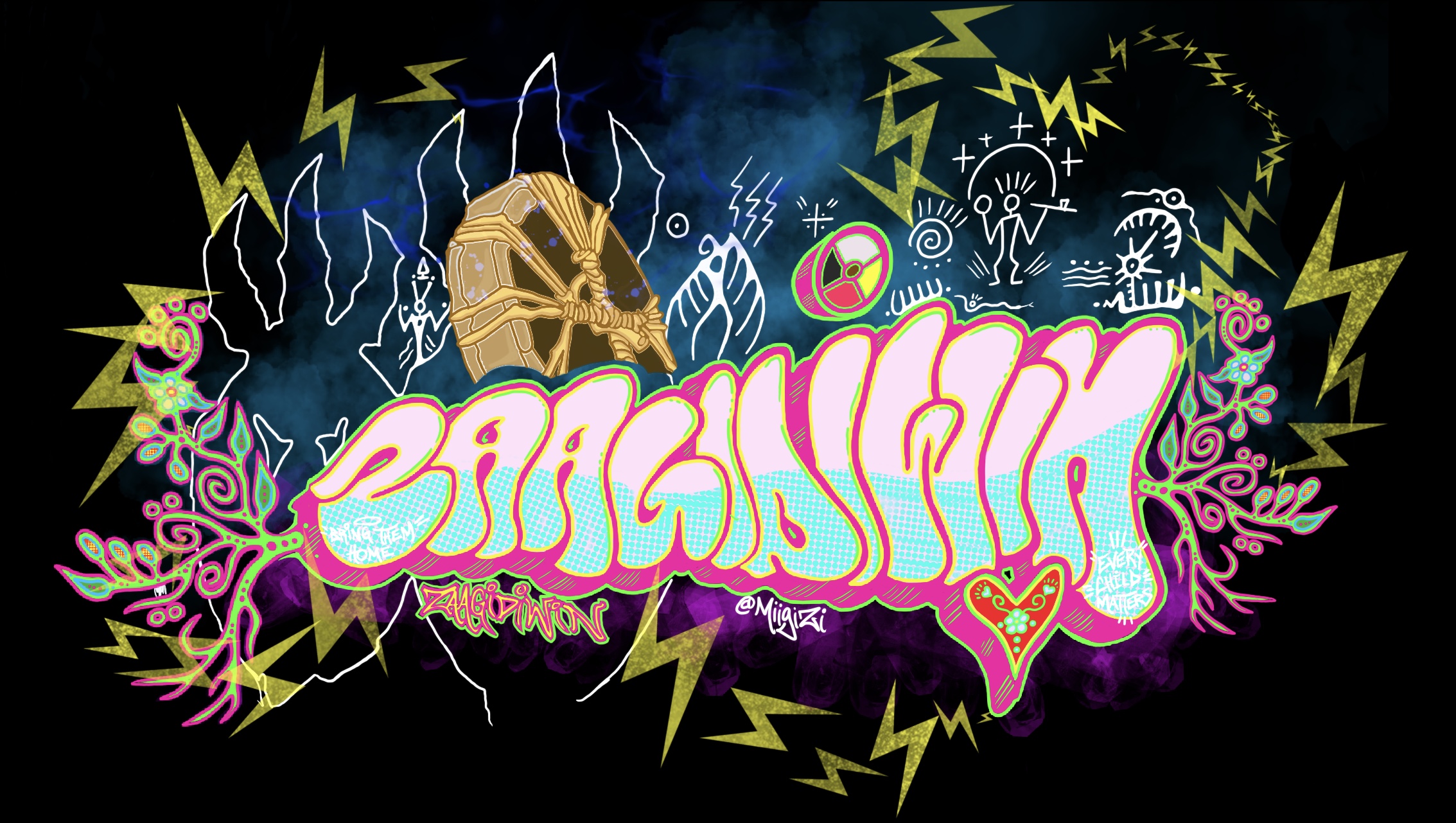 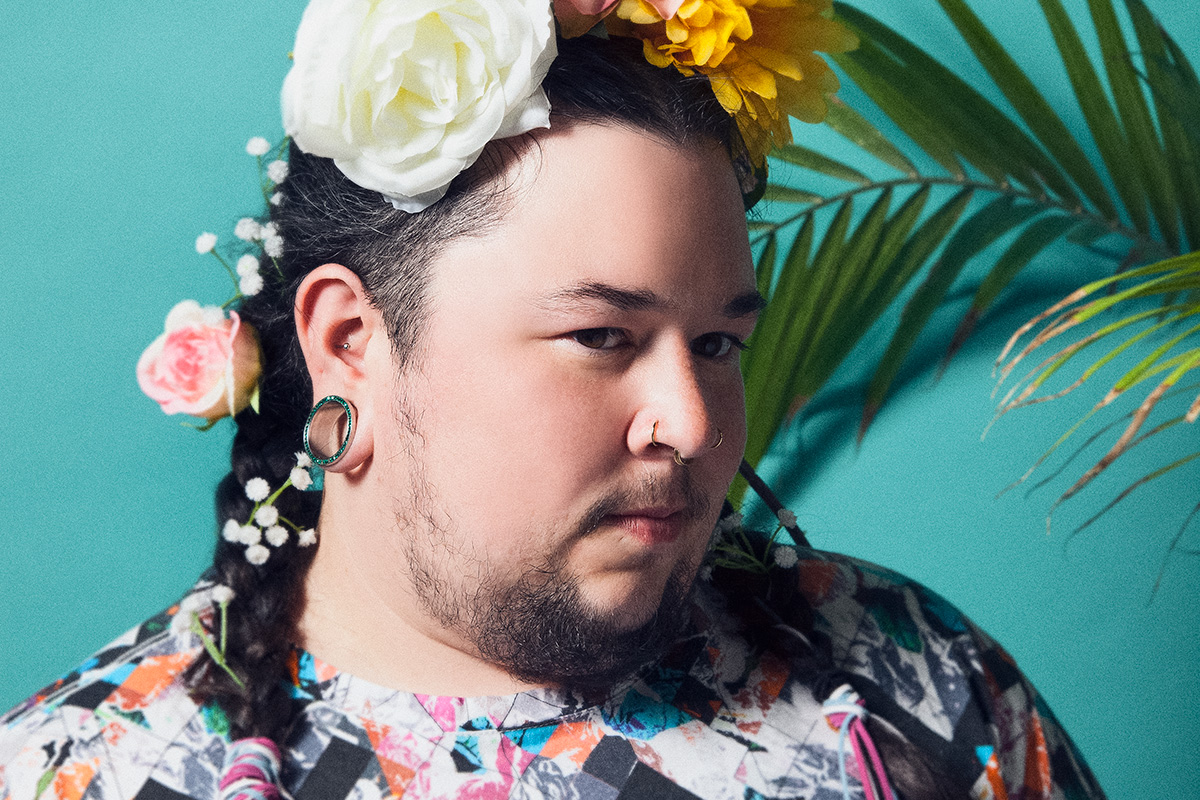 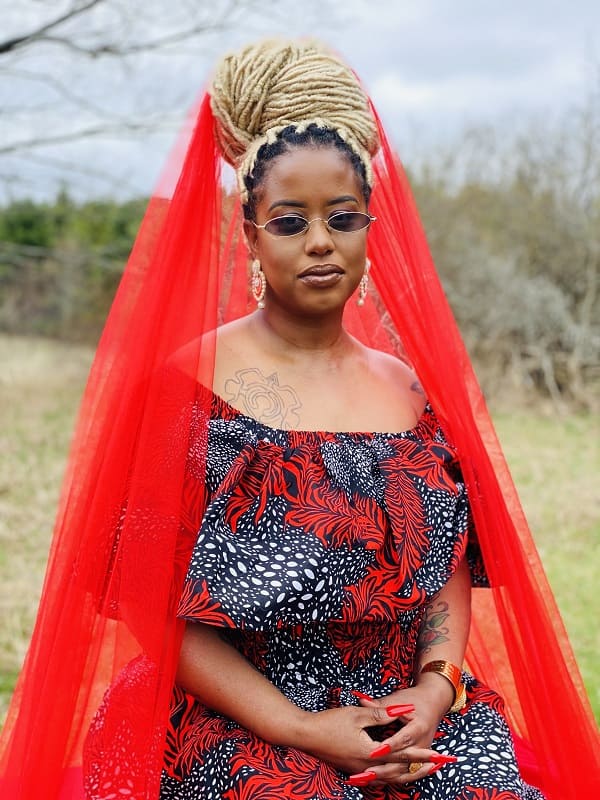 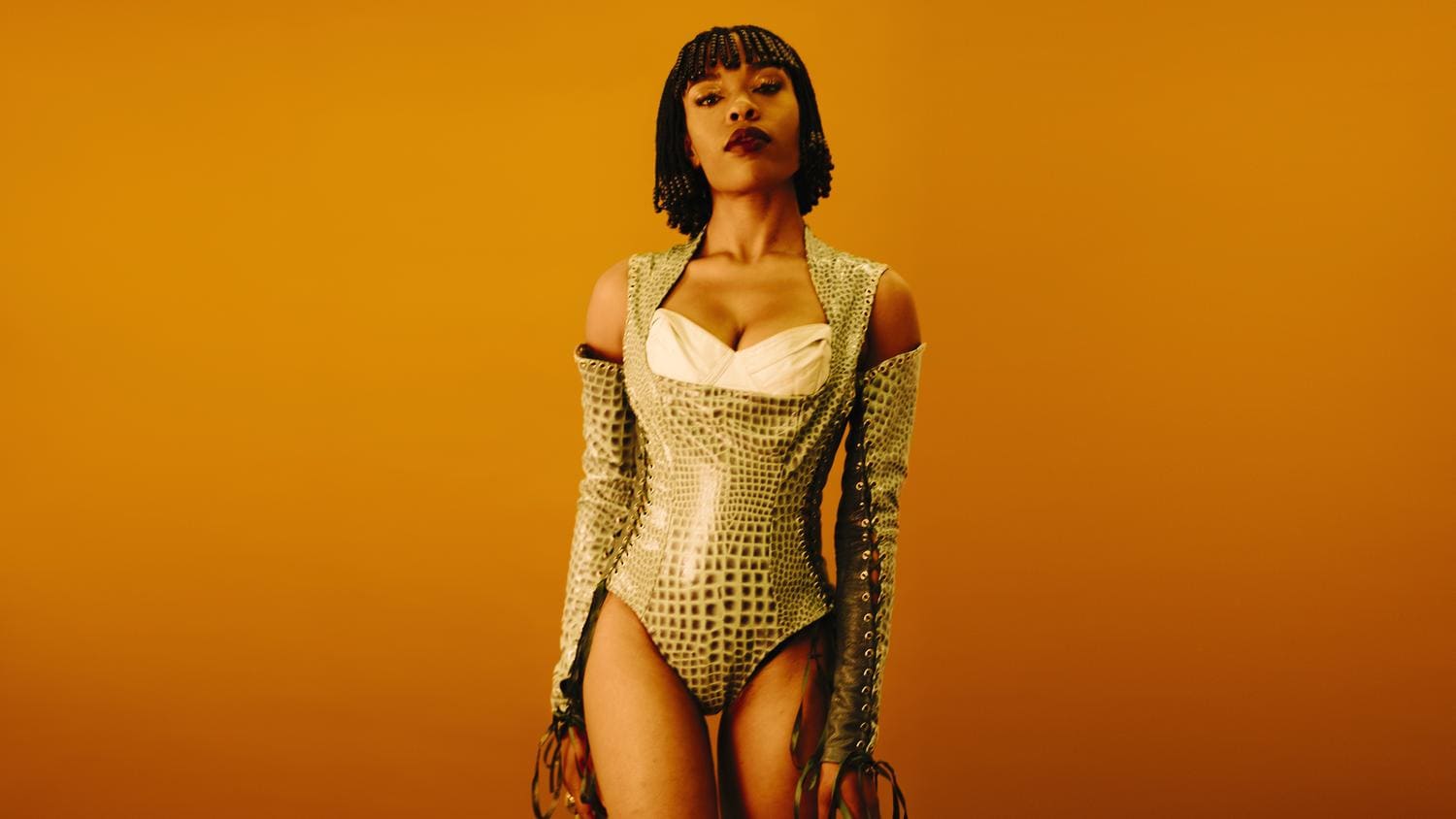 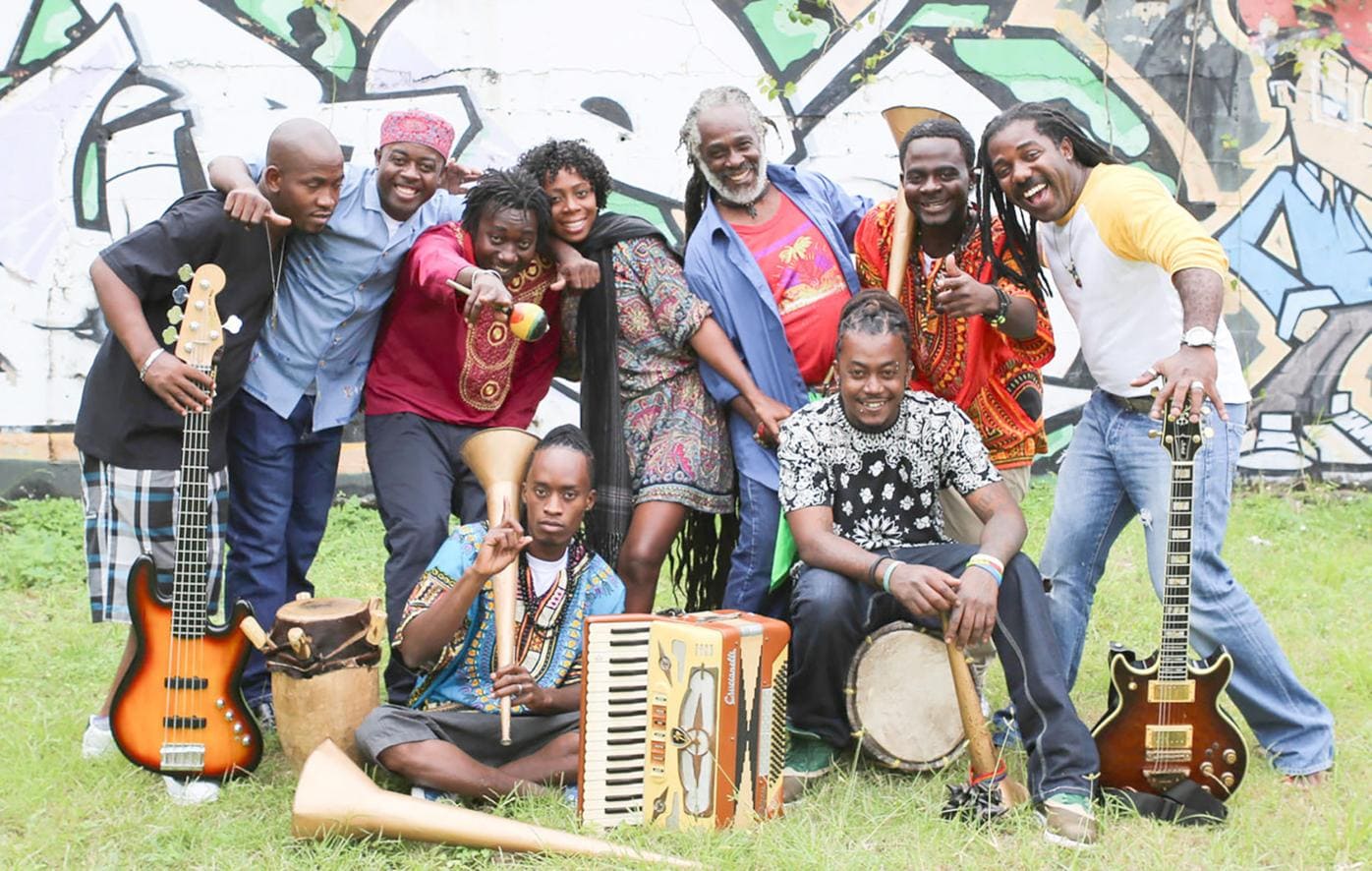 With the health and safety of our audiences, artists, staff, and volunteers as our top priority, Luminato will continue to require proof of vaccination for all indoor performances in 2022.

While the government of Ontario has lifted the mandatory check for vaccine passports as of March 1, we are choosing to keep our policy in place. We thank you for your patience and understanding as government policies are continually changing.

Audiences will be required to show proof of full vaccination and photo ID for all indoor performances. Proof of vaccination must include the attendee’s name, date of vaccination and product name (brand of vaccine). The receipt can be in paper or in an electronic format (shown on the patron’s phone).

Remember, you are considered ‘fully vaccinated’ only 14 days after your second dose.

Proof of ID must include the patron’s name and date of birth.

For outdoor performances and events, proof of vaccination is not required.

If you have any questions, please feel free to reach out to [email protected]

Signup here for our newsletter