Produced by Henry G20 Group. Co-commissioned and produced in association with Luminato Festival Toronto and The Bentway Conservancy.
Image of Khadijah Roberts-Abdullah as Henry by Debbie Deer.

Listen to Henry G20 in the app. View the Augmented Reality Posters below.

A Shakespearean Play in the Streets of Toronto

Conceived and directed by Christine Brubaker and co-written by Brubaker and Constantine X. Anastasakis, Henry G20 freely adapts Shakespeare’s Henry V in a contemporary retelling of the conflict between police and protestors during the G20 Summit protests in Toronto in June 2010.

Melding new text with verse and form from Henry V, this podcast addresses unanswered questions from that fateful weekend where hundreds of people, protesters, and innocent bystanders were kettled, arrested, and detained.

Follow Henry, played by Khadijah Roberts-Abdullah, the headstrong leader of a grassroots activist organization as she leads her community in peaceful protest through downtown Toronto. Experience the unanticipated chaos of the Black Bloc, burning police cars, and a stand-off with the newly militarized police force. Bear witness to the events surrounding the largest mass arrest in Canadian history. Investigate the meaning of leadership as ideas and ideologies clash in the streets.

Henry G20 is a tour of Toronto set during the G20 protests and brought to life through PodPlays (podcast plays) and a personalized multimedia experience accessed through a mobile app at the original sites or anywhere you choose.

Henry G20 is a theatre play delivered via podcast and augmented reality app. Please download the app above or listen to the podcast below.

View the AR Posters at Home

Produced by:Henry G20 Group
Co-commissioned and produced in association with 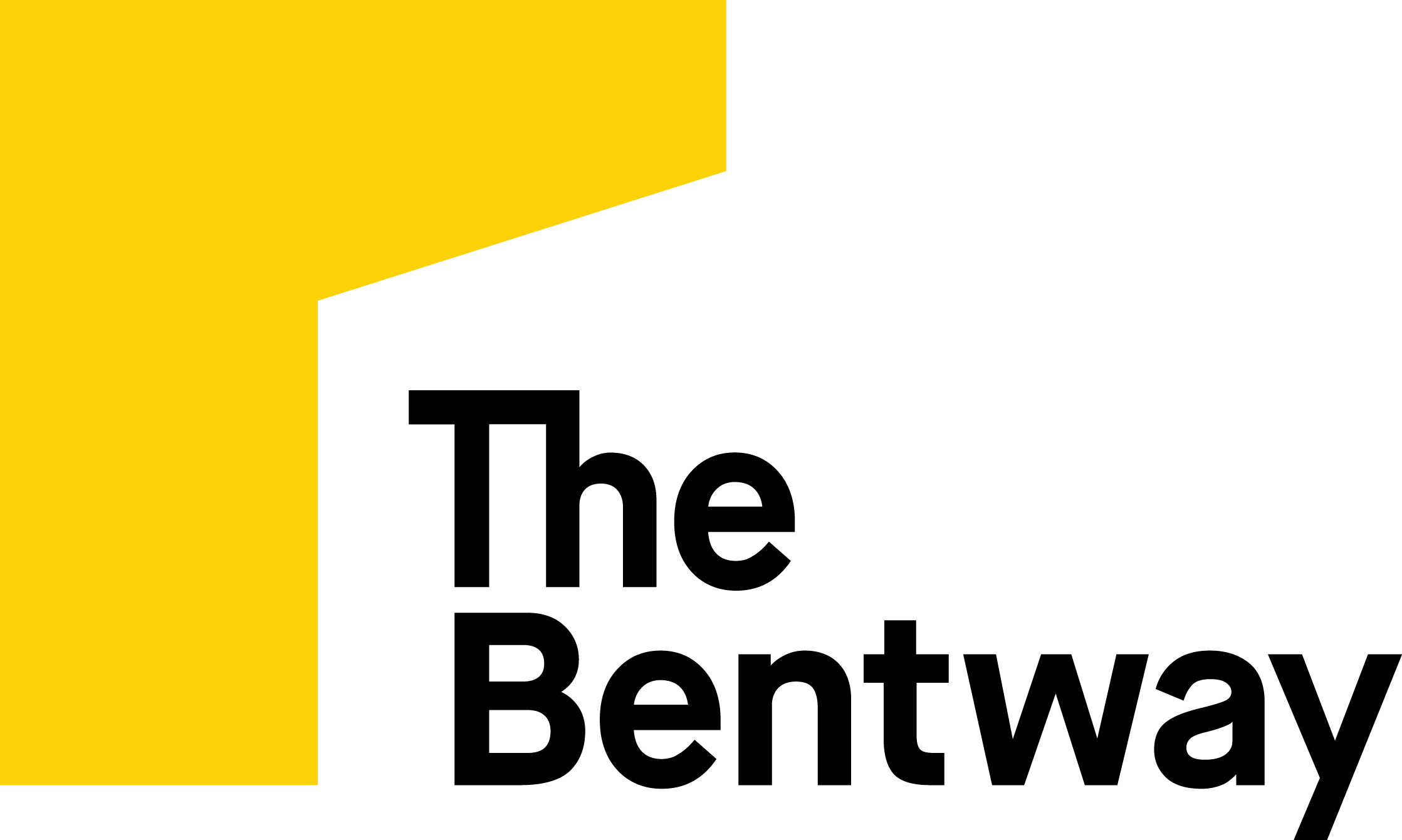 This event is part of Luminato 2021